This is a story about a friend and I. My friend is single, technical engineer, living and working in Amsterdam. I am married and we have three kids to take care of. Together with my wife we run a Brasilian webshop and im- and export to and from Brasil and some European countries.

Some years ago this friend called me to ask my advice. He wanted to buy a new car and wanted to know my opinion about it. At that time I drove an Toyota Avensis Verso and was very content with it. A great car, already 10 years old, it drove very well and in yearly costs for service very cheap. It always started and never left me alone. I was a big fan for Toyota-cars because of all these advantages an it was the best choice I ever made. So I told him about my best choice and we hung up. 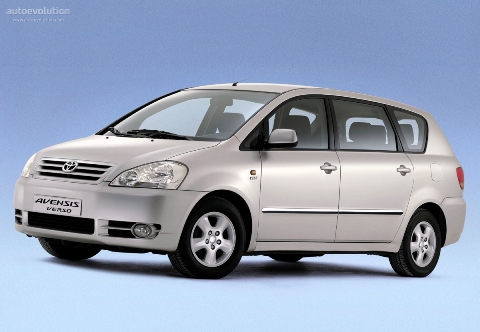 My friend went to the local garage and bought himselfe the same car. And indeed on his way back to his home, in the center of Amsterdam, he felt comfortable and at ease in his new car. Once he got home he was searching for a parking space and noticed that that was not easy. Some available places were way to small and driving around in the little streets the car was anoying him more and more. At a certain point he found a suitable place, but getting the car into the right position he had to drive back and forward a couple of times to avoid collisions to the neigbouring cars. Every time he drove backwards and looked over his shoulder or in the mirror he saw the extra 5 chairs in the back of the car. And the more often he looked the more he realized he did not need all these space. He was singly, he onle needed laptop for his work and sometimes a view prints roled as a tube.

After a while he became dissapointed on his choice and went back to the garage where he bought his car.The garage accepted the car back and sold him a new car, more suitable to his situation. He came back driving a Mini Cooper. He parked his new car in a second, had loads of space for his laptop and roles of paper. It was easy to handle in the narrow streets. “This was the absolute best choice a man could made for a car!”, he told me on the telephone. He continued his enthousiastic story about the best car a man could have and convinced me to swao my car as well. He garanteed me that his Mini Cooper would beat my Toyota Avensis Verso.

So I did and went to our garage and swapped my car for a Mini Cooper. Happy and proud I drove home. And indeed the car drove splendid, easy to handle and very nice to be seen with it, as well. I promissed my kids to take them with the car soon as they were just as enthousiastic as I was. The next day I needed to go to Germany for business and decided to take them with me. That morning I placed the three kids in the back seat, but it didn’t fit. Well not that easily anyway! When I arrived at my appointment my supplier gave me some boxes with try-outs to sell in The Netherlands. I opened theback of my car, but there was not enough space. I closed the deal, but went home without the trials. At home I immidiatiely swapped cars again. I went back to my old car and decided not to listen to what is supposed to be “the best” for someone else…. 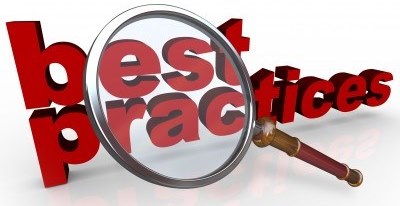 In the world of IT we are used to talk about “Best Practices”, and yes…. in this example-story there should be a consultant giving advice not to swap cars because they do not fit the situation. But that is not the point. The point is: “What is BEST for one, can be the WORSE for someone else”. Calling a practice “Best Practice” gives false assumptions on the practice and puts a customer in a difficult situation. Because when the offered “best practice” does not seem to fit, we make him say “I do not want the BEST”!

Think about it……. Forget about BEST PRACTICES, and search for the BEST that fits the customer!!

Recently I have been asked many times about my view on Incident- and Problemmanagement processes. Many claim these processes are a like, and should be treated in the same way andor by the same person. In the past years I also noticed that Problem Management is many times forgotten or is joined with Incident Management. Even if there was a Problem Manager, his authority was less strong than the Incident Manager. His influence and possibilities are restrained, compared to his partner from Incident Mangament. I never studied or questioned the situation, I accepted it, as it was.

Recently my thoughts are shifting…. 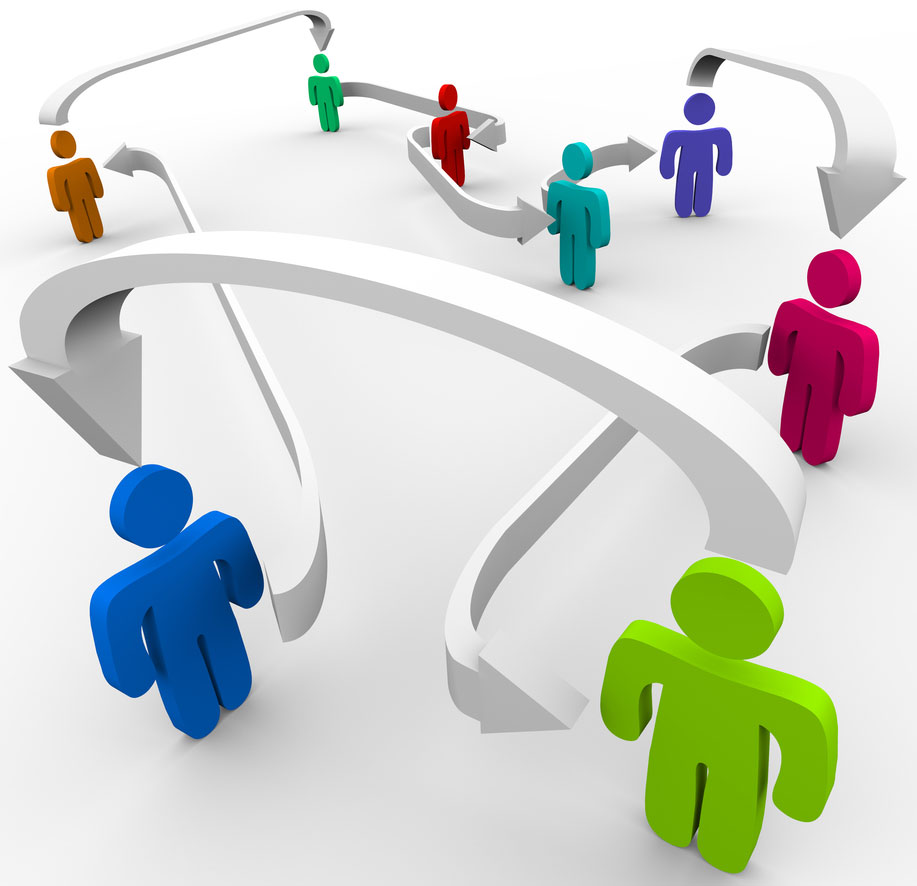 At first and in highover view the two processen seem alike. Both processes solve an open issue to improve/restore the service. Both processes are done by the same experts. The only obvious difference is the timely manner of them. Both are prioritized, but only the Incidents have strict deadlines on them. EG. An High-prio call has to be solved within 2 clockhours. Another difference might be that most problems are solved using (urgent)changes, but this can also be the case for incidents. So this cannot be seen as a major difference. Also it has no (or minor) impact on the process itself.

Looking deeper into both processes we notice a difference that does impact a lot on the process. Well actually not really the process but influences the way we deal with it. Incident Management is driven by the need to restore the service, where Problem Management is driven to restore the system. Allthough it does not look like a big difference, it sure is one major difference that decides the succes of Problem Management. Where Incident Management is only focussing on restoring, it does not need to comply with the best solution for the longer term. PRoblem Management on the other hand, needs to focus on the best solution for the future, and should not be distracted by restoring the service.

When a Problem Manager picks up a solved Incident with the same people who solved that incident he should be aware that these technicians could be blinded by the solution already provided. This may cause a problem solution that will look correct, but might not be the best solution for the longer term. The Problem Manager should avoid a narrow solutiontrack when picking up a problem. He has to force the team to look beyond and beside the already given (temperarily) solution to reach the best results.

Lately I am more and more astonished when I read and hear the news.

This weekend on the walls of our Palace in Amsterdam someone wrote “Fuck de Koning”. I guess there is no need in translating these words into English…. Well maybe I need to add that “de Koning” means “the King”. This was presumably to support a fellow Dutchman who shouted these words “Fuck de Koning, Fuck de Koningin, Fuck het Koningshuis” last year when he was demonstrating for a “Zwarte Piet-Discussion” arrested doing so. His lawyer announced his client would be

charged for offending the King. In stead of a community speaking out there disgust on someone ruining the outer walls of the Palace a discussion started wether it is allowed to say something like this… People say that article 111 “Insulting the King” is outdated and is not according to the “Freedom of Speech” from our Constitution.

Last week there was an attack at a exposition of Mohammed-cartoons near Dallas-Texas in America, IS claimed the attack. The meeting was attended by Geert Wilders. A Dutch politician who made it his lifework to ‘fight’ the Islam with all he can. He will not leave any possibility unused to spread his word on Anti-Islam. Walking a thin line and claiming his “Freedom of speech” to do so. Even stronger, claiming the Islam is the enemy of our Freedom (of Speech). Among some of his statements are:

Early 2015 the Hebdo-shooting accured. An heartless attack on people working at Charlie Hebdo in Paris. Let me state I do not agree on the shooting and killing of more then 10 people in the name of Allah. Shooting people is not an answer to any aggression in general. Right after the shooting people started shouting “Je suis Charlie”, to show there support to the victims and the satiric newspaper Charlie Hebdo. My answer was “Je ne suis pas Charlie”. I am, and I state that again, against the shooting, but I am also against the freedom of speech they (Charlie Hebdo and many others) claim to use…

Freedom will result in happiness BUT this all will only happen unless…………… it comes with responsibilities!!!

Freedom comes with responsibilities, use them wisely!!!

Let me close with a saying from Abraham Lincoln: